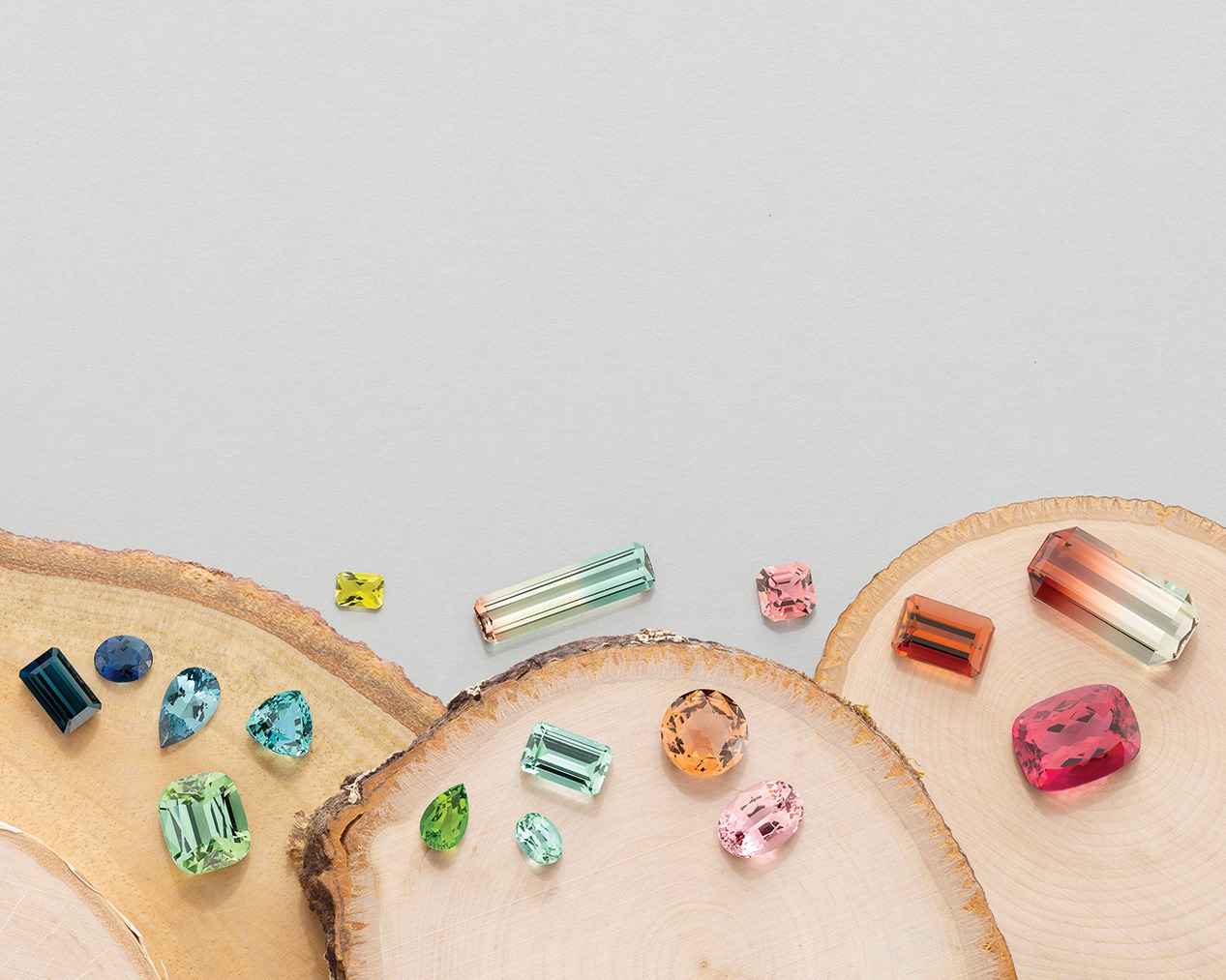 Moissanite’s increasing popularity as a substitute for diamonds in engagement rings, anniversary bands, eternity bands, and men’s bands is easy to understand once you see its dazzling clarity and radiance. The beauty of this laboratory-created jewel doesn’t end with its eye-catching radiance. Couples looking for unique wedding ring options are gravitating toward this material because of its exceptional durability (9.25 on the Mohs scale) and low cost.

Different couples have different priorities, which is evident in how much they want to spend on an engagement ring. Today, many want a bigger stone that won’t break the bank. Some look for “eco-friendly” gems, while others save up for a house down payment, a long trip, or other personal needs. Moissanite makes it possible to reach all of these goals. This gemstone comes in various melee sizes so customers can choose from a wide range of beautiful accents. 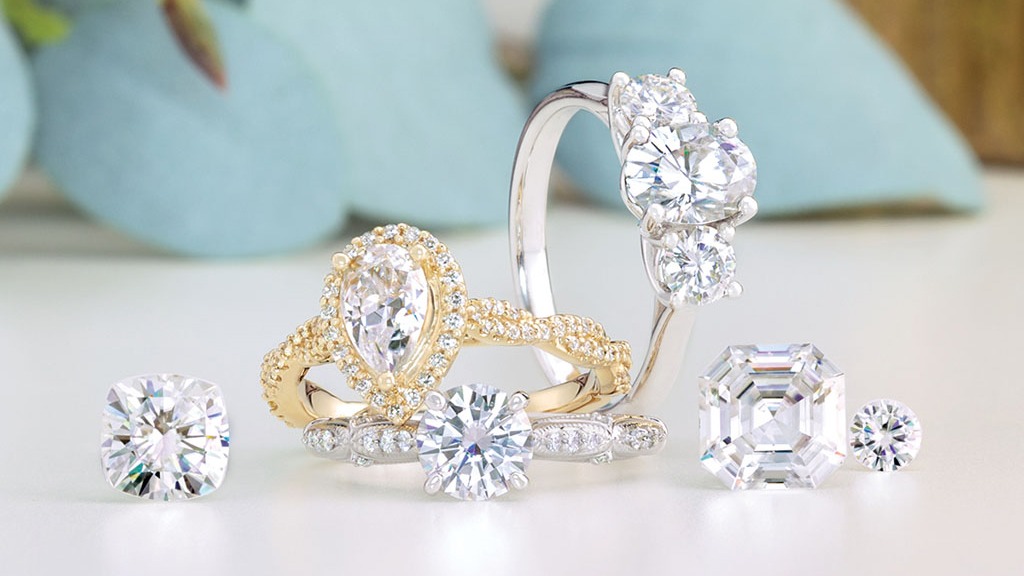 Natural and lab-grown diamonds dominate the bridal market, but moissanite is quickly gaining ground. Recent Pinterest data shows that interest in moissanite rings for engagement purposes increased by 297% in 2017. The minimum retail price for a one-carat natural diamond is $5,000 to $6,000, with higher prices for larger stones. A DEF 6.5 mm moissanite, which is the same size as a 1 CT, costs a small fraction of what a similar diamond would, up to $810 triple key for a hearts & arrows cut. Larger stones from 7.5 to 8 mm DEF, which is about a 2 CT stone, cost between $975 and $1,800 at triple key. A natural diamond that size would cost thousands more, at far less than triple key.

Because it is made in a lab rather than mined, moissanite appeals to some customers who are concerned about the environment. This is how moissanite evolved due to practical considerations. Henri Moissan found the first natural moissanite crystals in a meteor crater in the late 19th century. Unfortunately, no one has discovered a gem of this caliber in size or hue that can be used in jewelry since then. It took about a century of effort for the human race to perfect the process of growing it in a lab. Moissanite wasn’t a colorless wonder when it was first produced by Charles & Colvard in 1993, but it was still a remarkable feat. Finally, in 2015, the company’s efforts paid off when they released their flagship product, Forever One, in both DEF and GHI. This fueled the market entry of moissanite in the bridal industry. 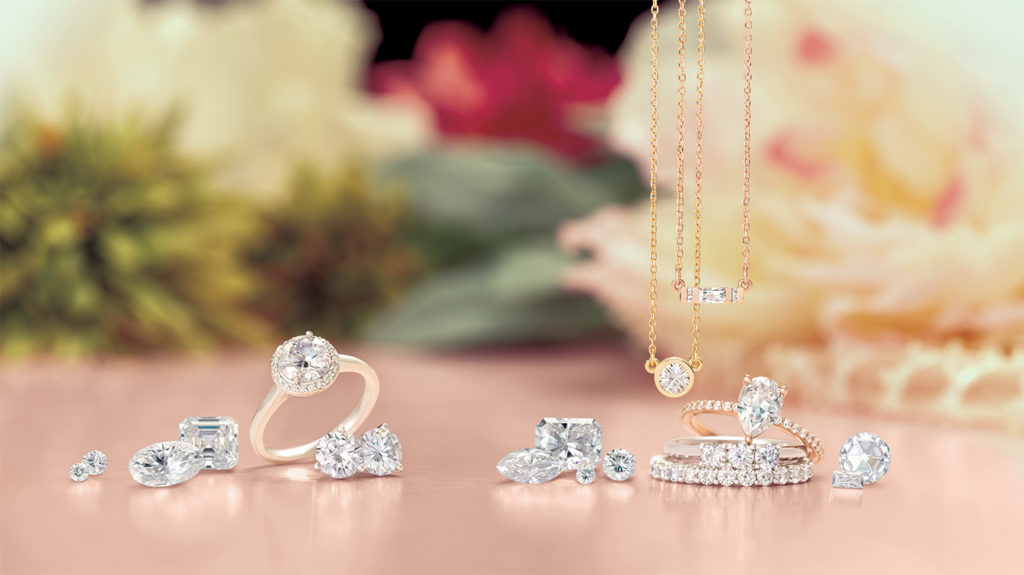 Whether you’re in the market for a diamond substitute or just want to expand your gemstone collection, moissanite is a beautiful choice. With moissanite, you have a much better chance of obtaining a beautiful stone that won’t break the budget. Perhaps this is the perfect stone for your one-of-a-kind ring design. For more information about moissanites, visit Berman Jewelers.

No comments to show.